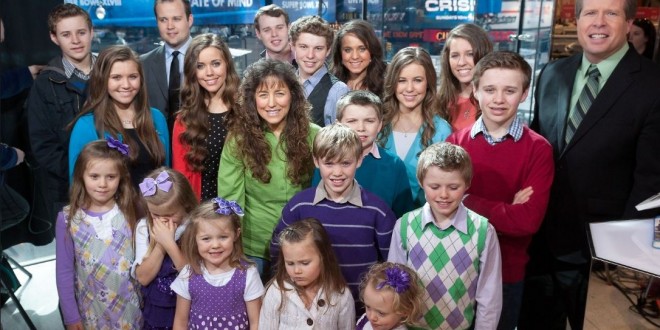 Over at The Friendly Atheist, Hemant Mehta believes the Christian Post‘s story about TLC bringing back 19 Kids & Counting is bullshit. He writes:

First of all, the only publication reporting this news is the Christian Post. Are we really supposed to believe no one else is covering this? That alone should make you suspicious.

The Christian Post also doesn’t link to any official statement regarding the show. The article only says “it was announced” without saying by whom or where.

Second, TLC’s general manager Nancy Daniels announced at the recent Television Critics Association press tour that they were only considering bringing the Duggars back — and even then, it would be in a very limited capacity (i.e. just the non-controversial ones).

Fourth, the Christian Post‘s article cites “reports” that a camera crew was following the Duggars. But those reports were focused on Jana and Jinger Duggar, who may also be getting their own spinoff series.

At this writing the Christian Post story has not been changed or deleted. When I saw all the tweets about their story I didn’t even question it because of the site’s long history of reporting on the Duggars and doing interviews with cast members. I’ll let you know if/when the Christian Post publishes a retraction. Big thanks to our pal Hemant for this catch!