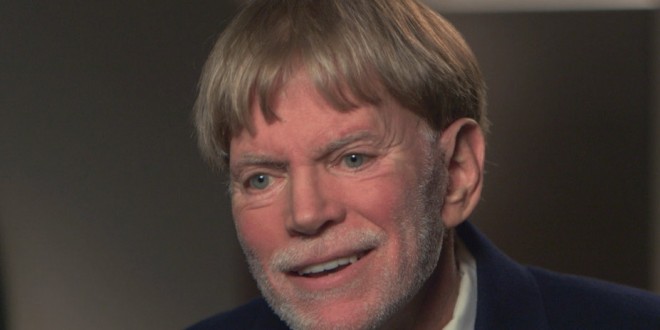 David Duke, a white nationalist and former Ku Klux Klan grand wizard, is urging the listeners of his radio program to volunteer and vote for Donald Trump. “Voting for these people, voting against Donald Trump at this point is really treason to your heritage,” Duke said on the David Duke Radio Program Wednesday, referring to Ted Cruz and Marco Rubio.

“I’m not saying I endorse everything about Trump, in fact I haven’t formally endorsed him. But I do support his candidacy, and I support voting for him as a strategic action. I hope he does everything we hope he will do.” Duke then urged his followers to call Trump’s campaign headquarters to volunteer.

Much of the clip below is about how “the Jews” are secretly controlling the government and have gotten us into wars.