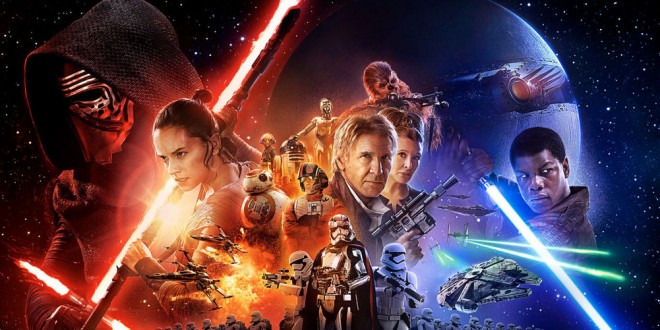 Two months and two billion box office dollars later, Star Wars: The Force Awakens has reaped huge returns for Disney with its most progressive episode yet. Now that Daisy Ridley’s Rey and John Boyega’s Finn have given the Star Wars franchise its first female Jedi and black lead, respectively, does its fearless director J.J. Abrams see a future for a gay character in the galaxy?

“Of course!” Abrams said Thursday night at his Bad Robot HQ, where he hosted the US-Ireland Alliance’s annual Oscar Wilde Awards ahead of Sunday’s Oscars, where The Force Awakens is nominated in five categories. “When I talk about inclusivity it’s not excluding gay characters. It’s about inclusivity. So of course.”

Abrams added that it’s “insanely narrow-minded and counter-intuitive” that gays would not exist in the Star Wars universe.