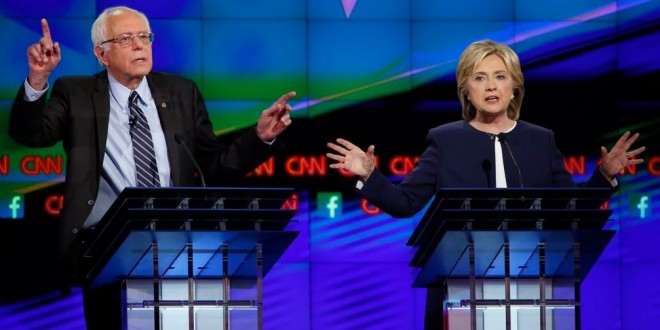 There was no clear winner when I finally crashed at 2AM and we still don’t have one this morning. CBS News reports:

Clinton’s camp noted that, even if Sanders got all of the 2.28, “Statistically, there is no outstanding information that could change the results and no way that Senator Sanders can overcome Secretary Clinton’s advantage.” And so, it said flatly, she “has won the Iowa Caucus.” Earlier, the Sanders camp had declared the results a “virtual draw” and called his efforts “a come-from-behind campaign for the history books.”