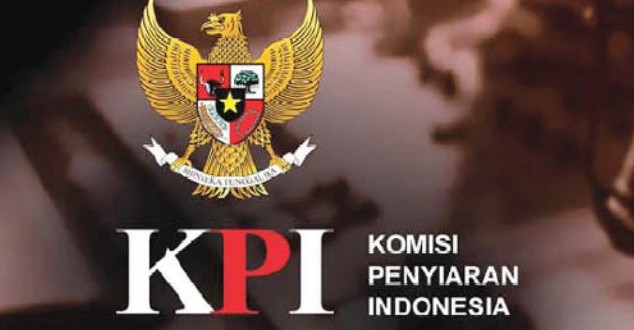 Indonesia has banned men from behaving effeminately or dressing in women’s clothing on TV. The Indonesian Broadcasting Commission (KPI) issued a directive Tuesday (23 February) after receiving complaints from viewers.

The directive specifically banned: Men wearing feminine fashion. Men wearing feminine make-up. Feminine body language exhibited by men, including, but not limited to, walking style, sitting style, hand gestures and other behaviors. Men speaking in a feminine way. Depicting justifications or promoting that men can behave effeminately. Depicting a man greeting another man in ways that are supposed to be for women. Depicting terminologies and colloquial terms that are often used by effeminate males.

“KPI assess these things are not in accordance with the respect for the norms of decency and morality in society and the protection of children and adolescents,” it said on its website.