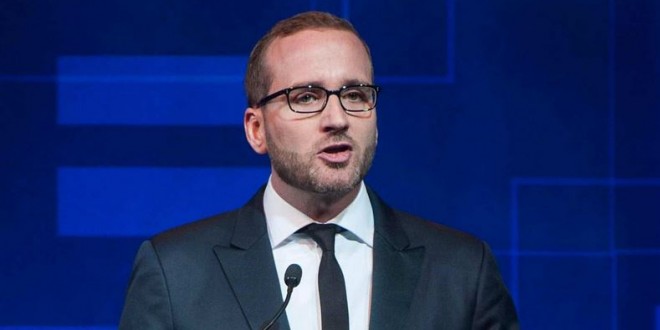 To have a representative on our nation’s highest court would send a powerful message to the millions of LGBT people who have struggled for recognition — and respect — for many decades.

Today, we have other legal champions who have helped move LGBT equality forward with unprecedented speed and visibility. Like Kathleen Sullivan, who was previously shortlisted for nomination to the Supreme Court and fought against sodomy laws in Georgia. Or United States District Court Judge Darrin Gayles, the first openly gay African-American man confirmed as a U.S. federal judge. Or Colorado Supreme Court Justice Monica Márquez, the first Latina and first openly lesbian woman to serve on the Colorado Supreme Court. Or former U.S. attorney for the Western District of Washington Jenny Durkan, who created a Civil Rights section in that office.

If the president truly wanted to be bold and bring in greater diversity to the bench, he could look to the LGBT leaders outside of the federal judiciary. We can look to our publicly elected officials for brilliant legal minds who have fought for LGBT equality on behalf of their constituents. Like Senator Tammy Baldwin, the first elected openly-LGBT U.S. Senator who introduced the Equality Act in the Senate. Or Oregon Governor Kate Brown, who championed a ban on so-called “conversion therapy” in the state, protecting LGBT children. Or Massachusetts Attorney General Maura Healey, who spearheaded the state’s challenge to the federal Defense of Marriage Act. These elected officials bring experience to the bench not only as members of the LGBT community, but as people with legislative and federal experience that has largely lacked from previous Supreme Court justices. And of course, there are more qualified candidates from across the legal and political realms whose lived experiences as being gay, lesbian, bisexual or transgender would inform their time on the bench.

Having an openly LGBT person on the Supreme Court would indeed be wonderful. But considering the rabid opposition Obama will face with ANY appointee, such a nomination seems highly impractical if we want to tilt the court to the left and protect LGBT rights.