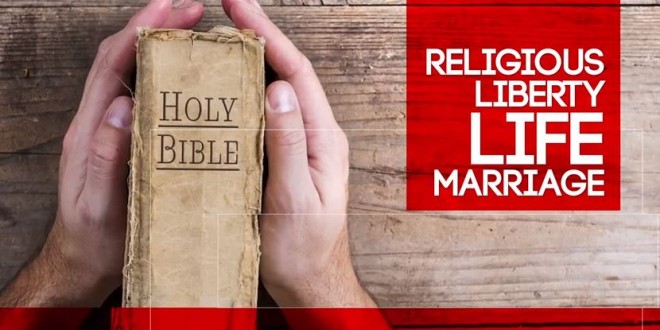 Hate Group Leader James Dobson: A Vote For Anyone But Ted Cruz Is A Vote For Donald Trump [VIDEO]

From the founder of Focus On The Family and the Family Research Council:

“This is Dr. James Dobson. As private citizens, Shirley and I urge you to support of Ted Cruz for President. Other Republicans are worthy of consideration, but at this point it looks like a vote for anyone other than Ted Cruz is a vote for Donald Trump. For people of faith who care about religious liberty, life, and marriage, it’s time for us all to rally around Ted Cruz. Senator Cruz has the intelligence, the courage, the grasp of domestic and world affairs, and the solid foundation in faith and family to stand firmly in support of our conservative values. This is James Dobson.”