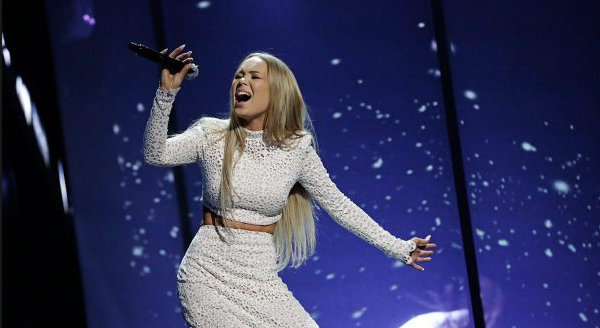 Last night was what some Eurovision fans call “Super Saturday” in which five more nations chose their entry for this year’s contest in Stockholm. Below are the winning performances from Finland, Norway, Moldova, Slovenia, and Hungary. I quite like Finland and Slovenia this year. The final video below is a ranking from one of Eurovision’s many rabid fanboys.

As you may know, Eurovision is considered the “gay Super Bowl” of Europe and travel packages to Stockholm sold out last year within days of Sweden’s win. (The winning country hosts the following year’s contest.) You can catch up on many other 2016 entries in the comments of yesterday’s post.

Previous SWITZERLAND: Voters Very Narrowly Reject Tax Bill That Defines Marriage As “One Man – One Woman”
Next Exorcism Of The Day [VIDEO]