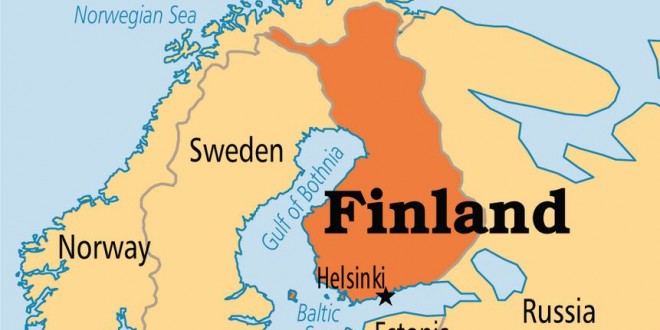 Finland’s parliament today finalized the details of the marriage equality law which goes into effect in March 2017:

Parliament has approved legal changes that will allow same-sex couples in registered partnerships to convert their legal status to ‘married’ by notifying the authorities. MPs voted in favour of the legislation by 106 votes to 42.

The changes approved on Wednesday were a follow-up to the already-approved law on same-sex marriage, which made legislation covering marriage gender-neutral. The changes will come into force in Match 2017.

Previous Ted Cruz To Trump: Go Ahead And Sue Me [VIDEO]
Next COLOMBIA: Marriage Equality Ruling Due Tomorrow