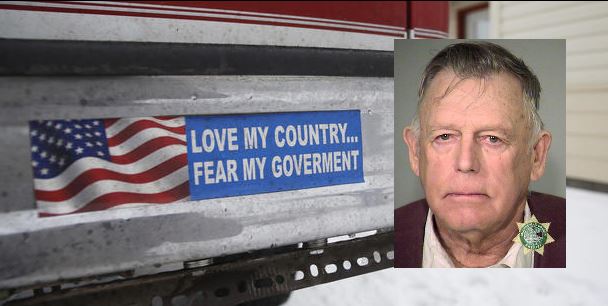 A federal grand jury in Nevada indicted Cliven Bundy and four others on 16 charges related to an armed standoff near his ranch in 2014 over unpaid grazing fees. Ammon Bundy, of Idaho, Ryan Bundy, of Nevada, Ryan Payne, of Montana, and Peter Santilli of Ohio, were also indicted by the Nevada grand jury Wednesday.

“This indictment sends a resounding message to those who wish to participate in violent acts that our resolve to pursue them and enforce the law remains unwavering,” Nevada FBI Special Agent in Charge Laura Bucheit said in a written statement.

Five counts of criminal forfeiture are also included in the indictment which would require the forfeiture of property derived from the proceeds of the crimes totaling at least $3 million, as well as the firearms and ammunition possessed and used on April 12, 2014.

All of the indicted men remain in federal custody in Oregon as they await arraignment on the charges.