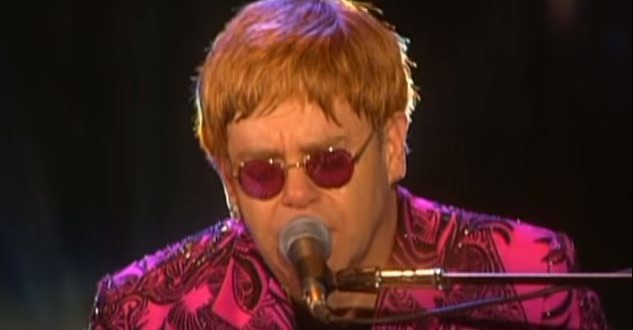 Sir Elton John has become the latest high-profile musician to tell American presidential wannabe Donald Trump to stop using his music for campaign purposes. Following in the footsteps of Adele, R.E.M. and Neil Young, Elton John was displeased by the Republican politician using his 1972 hit Rocket Man at political rallies.

A publicist for the English singer-songwriter confirmed to entertainment website WENN that John is not endorsing Trump’s political campaign. “Elton’s music has not been requested for use in any official capacity by Donald Trump. Any use of his music should not be seen as an endorsement of Donald Trump by Elton,” the publicist said.