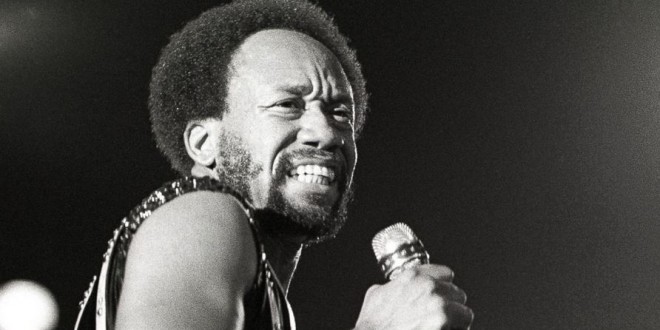 And yet another one. Rolling Stone reports:

Earth, Wind and Fire vocalist and co-founder Maurice White died in his sleep in Los Angeles on Wednesday evening. A rep for the band confirmed his passing to Rolling Stone. He was 74. The singer had been battling Parkinson’s disease since 1992, according to TMZ. His health had reportedly deteriorated in recent months. Because of the disease, he had not toured with the pioneering soul and R&B group since 1994. He nevertheless remained active on the business side of the group.

White, who formed the group with Verdine in 1969, helped innovate a lush, eclectic style with Earth, Wind and Fire that drew inspiration from funk, jazz, R&B and Latin music – as well as Sly Stone and James Brown – for a unique sound that set the tone for soul music in the Seventies. The springy, elastic soul-pop of “Shining Star,” which White co-wrote, earned them their first Number One, and paved the way for hits like the joyful “Sing a Song,” the percussive and brassy “September,” their swinging cover of the Beatles’ “Got to Get You Into My Life” and the robotic disco of “Let’s Groove.” Rolling Stone included the group’s sweetly smooth 1975 single, “That’s the Way of the World,” on its list of the 500 Greatest Songs of All Time.