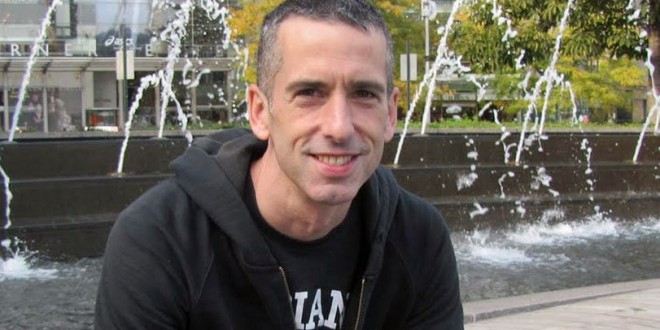 Dan Savage Vs The “Lying, Delusional, Self-Hating Shitbags” That Are The Log Cabin Republicans