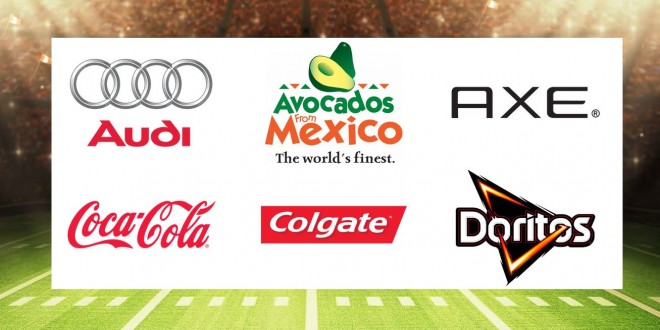 Faith Driven Consumer has issued ratings of all Super Bowl 2016 advertisers based on how much they love Jesus. According to the group, 77% of Christians will “leave their current brand when they identify a more faith-compatible option.” Via press release: Faith Driven Consumer™ (FDC)—representing 41 million Americans who spend $2 trillion annually, has earned wide recognition for its groundbreaking FaithEqualityIndex.com (FEI), which scores more than 400 major brands for compatibility with the FDC community. Today, the group is releasing a first ever rating of Super Bowl advertisers.

“The Super Bowl is a national event where millions celebrate America’s biggest game, as well as the brands that famously advertise in-game. This is a prime opportunity for all American consumers to recognize which brands specifically include Faith Driven Consumers in their diversity rainbow—compared with other communities those brands have specifically prioritized,” said Chris Stone, Certified Brand Strategist and founder of Faith Driven Consumer. “As Faith Driven Consumers watch the ads on Sunday, they’ll choose the advertiser—or its competitor—based on their Faith Equality scores.”

The Faith Equality Index rates, on a 100-point scale, how well brands engage Faith Driven Consumers—welcome, embrace and celebrate them. The FEI is the benchmark FDCs use to make consumer choices—through the lens of their biblical worldview.

Not at all by coincidence, the lowest-rated brands have high ratings on the Human Rights Campaign’s Corporate Equality Index.