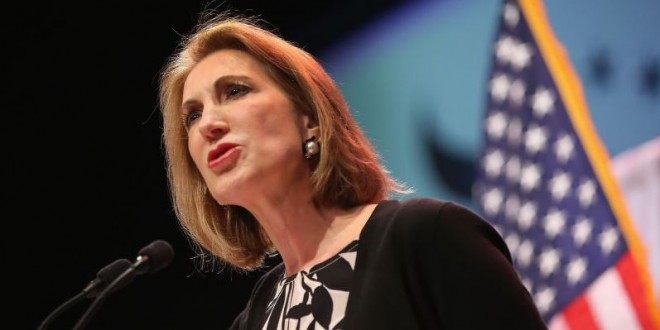 “While I suspend my candidacy today, I will continue to travel this country and fight for those Americans who refuse to settle for the way things are and a status quo that no longer works for them,” said Fiorina in a statement.

Fiorina was an unconventional candidate. Her only previous political effort had been a 10-point loss in a race for U.S. Senate in California, and her tenure at Hewlett-Packard was most notable for her being fired by the board of directors after an unsuccessful merger with Compaq.

And then there were seven.