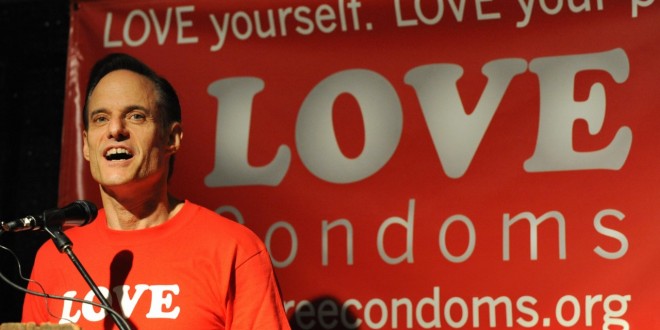 Mike Stabile, a spokesman for the industry trade group the Free Speech Coalition, said after the vote that pornographers hope they can work closely in the future in crafting safety requirements that the industry can accept. He didn’t say what those might be.

Kenslea added that the OSHA ruling will only “energize” his group for the November ballot. (Tipped by JMG reader Ray)