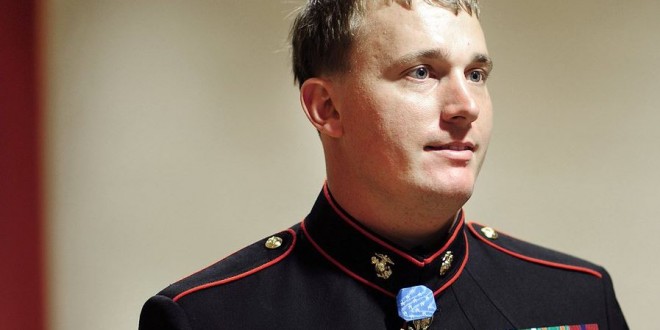 “This election is a turning point for our country,” said Meyer. “In these dangerous times we need a strong, principled conservative in the White House. We need a Commander-in-Chief who works with our allies and makes it known that certain actions against the United States and its allies will not be tolerated. I am confident that Ted Cruz has the ability and resolve to be Commander-in-Chief. His record of standing up and fighting for what he believes in shows that he is not someone who buckles under pressure. Ted is ready to led this country – and I look forward to help uniting conservatives and veterans behind this campaign.”

“Dakota is a man of great courage and principle,” said Cruz. “He has served our country dutifully and honorably as a Sergeant in the Marines. Dakota understands the extreme impact this election has on the future of this country. We need to restore America’s leadership in the world at a time when Obama’s foreign policy has put America and it’s national security interests in jeopardy. I am honored to have Dakota’s support and have him as part of our team to help win the White House in 2016.”

Last month Meyer sued Bristol for child custody and child support as rumors swirled that he is not the actual father of the baby. Sarah Palin, of course, has endorsed Donald Trump. Oh, the intrigue.