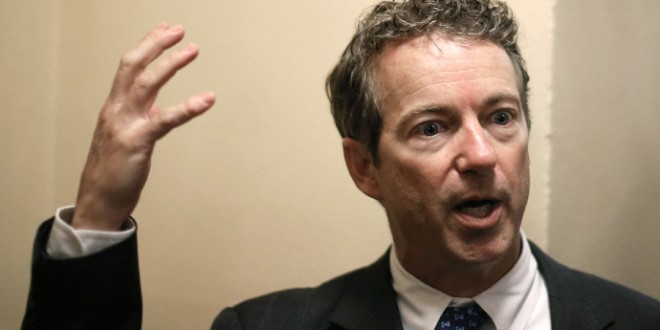 And then there were ten. Multiple outlets are reporting that Sen. Rand Paul will suspend his presidential campaign this morning after his low single-digit performance in the Iowa caucus. Paul will now turn his attention to his Senate reelection campaign where his primary Democratic challenger so far is the openly gay mayor of Lexington.