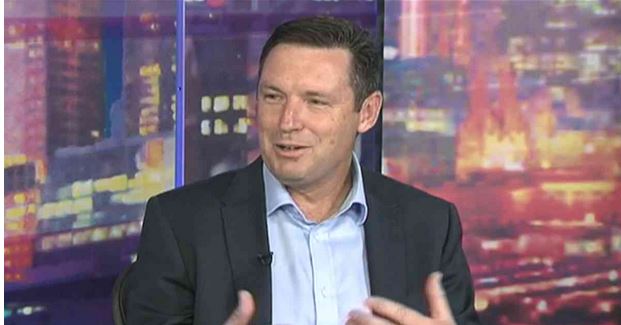 Lyle Shelton, the head of the Australian Christian Lobby, says if Australia legalises same-sex marriage people could assume heterosexual men such as himself are gay. Speaking to Sky News on Sunday Mr Shelton says if there is a change to the definition of marriage to include same-sex couples it could no longer be assumed that ‘millions of people like myself are married to women’.

‘That affects me straight away’, he said. ‘People no longer assume that I am married to a women, I have to explain myself’. When asked to clarify by host Patricia Karvelas if he was worried people may think he is gay if the law changes, Mr Shelton says the people may or may not, but ‘suddenly the terms of my marriage have changed’.

The exact details of a plebiscite are yet to be confirmed but Mr Shelton is calling for public funds to be provided for campaigning on either side of the issue. ‘The government has reached out to us and some other groups that are in this space’, he said.

Jason Tuazon-McCheyne, a candidate for the Australian Equality party who plan to run pro-same-sex marriage candidates in the coming election says neither side should receive any funding as was the case in Ireland.

The pertinent bit arrives after the 12-minute mark below.