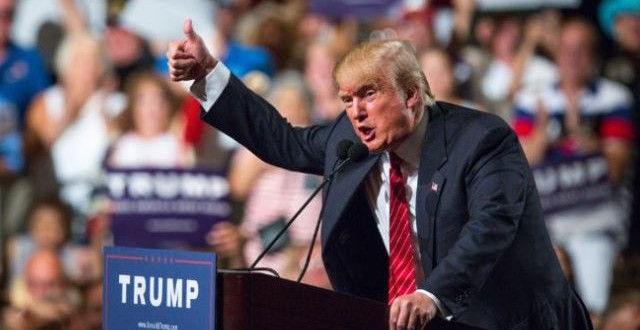 25% Of Federal Workers: We’ll Quit If Trump Is Elected

About 1-in-4 federal employees would consider leaving their jobs if Donald Trump is elected president, according the results of a recent survey conducted by the Government Business Council.

Teabagistan is celebrating this poll as heralding Trump’s coming reduction to the federal government. Of course, if the story had been about Hillary Clinton, they’d be celebrating that nobody wants to work for her.