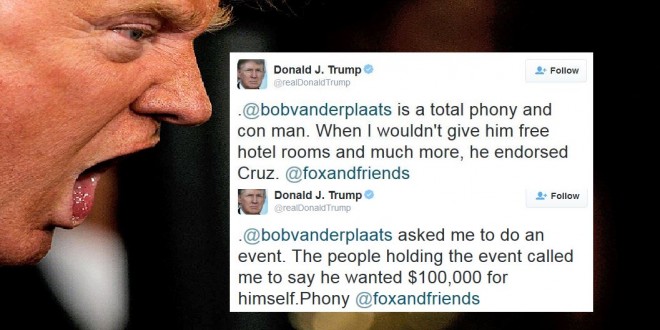 UPDATE: Vander Plaat was on Fox this morning to predict a win for Ted Cruz.