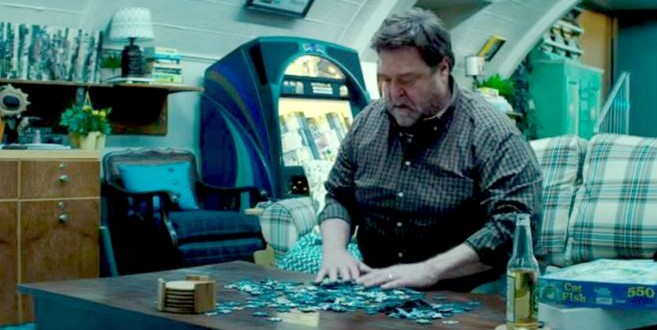 A surprise trailer for a sequel to Cloverfield has launched, causing frenzied speculation online. 10 Cloverfield Lane, directed by Dan Trachtenberg, was previously known as both Valencia and The Cellar and thought to be a short film. But to the surprise of audiences, a trailer revealed on 14 January – attached to prints of Michael Bay’s 13 Hours: The Secret Soldiers of Benghazi – was shown to be linked to the 2008 monster movie Cloverfield. The film stars John Goodman and Mary Elizabeth Winstead, and the trailer shows that the found-footage style of Cloverfield has been dropped. An imminent US release date of 11 March has been announced.