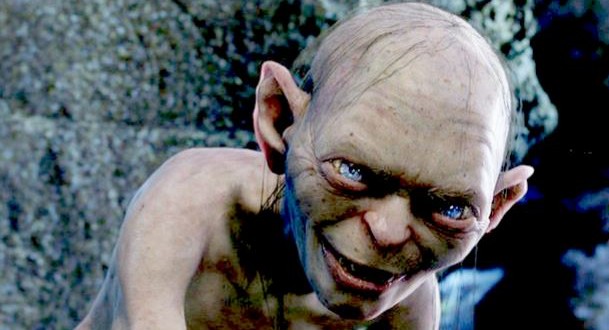 One candidate on this national stage wants you to give him power. He tells you he is rich, so he must be smart. If you give him power he claims he will fix America, but there is another tradition in America. A tradition that believes that power corrupts, and that our goal should be not to gain power but to contain power or limit Presidential power.”

“Trump is ignorant of this tradition, or worse yet, he is overtly opposed to the limited government tradition. This race should not be about who can grasp the ring. Electing Gollum should not be our objective,” Paul continues. “This race should be about which candidate will best protect you from an overbearing government. I am the only one on this national stage who really doesn’t want power or dominion over you. I want to set you free, I want to leave you alone, and I want a government so small you can barely see it.”

Paul boycotted the most recent GOP debate after he failed to make the main stage.