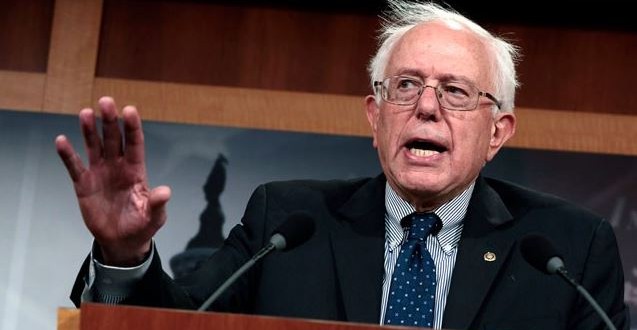 “It’s understandable and consistent with the establishment organizations voting for the establishment candidate, but it’s an endorsement that cannot possibly be based on the facts and the record,” said Sanders campaign spokesperson Michael Briggs.

Touting Sanders as “somebody who’s been for gay rights long, long ago” since he was mayor of Burlington, Vt., Briggs said Sanders as a U.S. senator voted against “Don’t Ask, Don’t Tell” in 1993 and he voted against the Defense of Marriage Act in 1996. Briggs also cited Sanders’ support in calling on the U.S. Supreme Court to overturn DOMA.

Recalling Sanders’ support for civil unions in Vermont when it became the first state to enact them in 2000, Briggs said Sanders was “a pioneer on this early version of gay marriage, and has by far the most exemplary record on gay rights of any candidate ever in American history.”

“So who knows what prompted the Human Rights Campaign to do what it does — I have trouble myself figuring why they do some of the things they do over the years — but I think the gay men and lesbians all over the country will know who has been their champion for a long, long time and will consider that as they make up their mind on support for his campaign,” Briggs said.