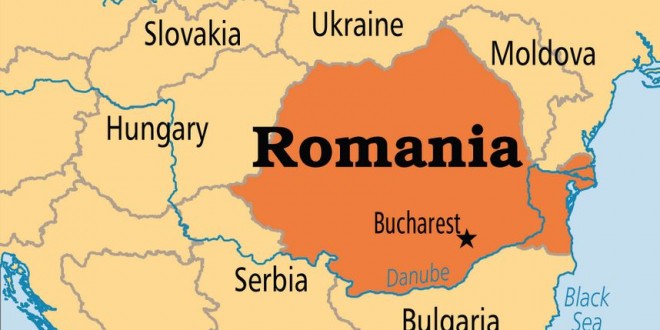 Emboldened by Parliament’s rejection of a civil unions bill last month, anti-LGBT activists in Romania are well on their way to a constitutional ban on same-sex marriage. Romania Insider reports:

Romania’s Coalition for Family, which includes 23 associations and NGOs, has gathered 825,000 signatures in support of an initiative to amend the Constitution to only allow the marriage between men and women. The announcement comes after Romanian Orthodox priests have started gathering signatures to support the Constitution’s amendment in early-January.

“40 county committees have been set up to organize and coordinate this gathering of signatures, which means that the Coalition for Family already has a strong local representation composed of people dedicated to this cause. Some 80,000 volunteers will continue to gather signatures under the coordination of these committees until the six-month period prescribed by the law will end,” said Mihai Gheorghiu, president of the initiative committee, cited by local Agerpres.

The coalition includes members of all major religious groups.