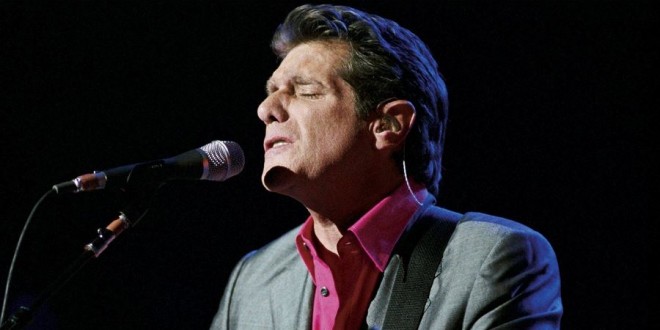 Man, 2016 has been hard on the entertainment world. TMZ reports:

Glenn Frey, a founding member and guitarist of the Eagles, has died TMZ has learned. Frey had been battling intestinal issues for months and had surgery in November. We’re told in the last few days his condition took a turn for the worse.

Glenn co-wrote and sang most of the Eagles hits, including “Take It Easy,” “Tequila Sunrise,” “Lyin’ Eyes,” and “Heartache Tonight,” to name a few. He also co-wrote “Hotel California” and “Desperado” with Don Henley and took home 6 Grammys with the band.

After the Eagles’ 1980 breakup, Glenn launched a successful solo career, recording numerous hits … most notably “The Heat Is On” and “You Belong to the City.”

The Rock and Roll Hall of Famer had been fighting intestinal issues for awhile but his condition relapsed before the holidays, forcing the Eagles to pull out of their Kennedy Center Honors appearance in December.