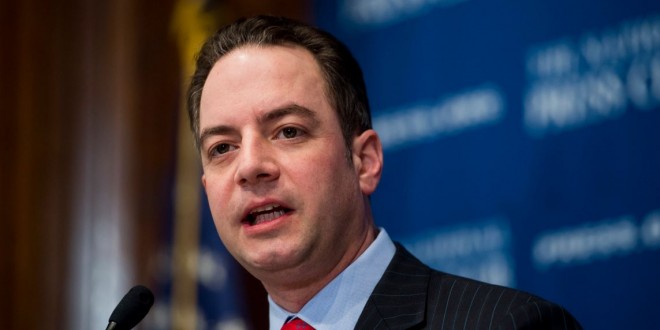 For all their disdain for Donald Trump, the RNC today did a rather Trumpian thing. Via Breitbart:

The Debate Committee for the RNC met via conference call and after hearing updates from RNC chairman Reince Priebus officially voted to cancel the partnership with NBC, according to sources on the call. The vote was unanimous.

After the October debate hosted by NBC partner CNBC—in which co-moderator John Harwood was roundly criticized for a poor performance—the RNC suspended its relationship with NBC News over that upcoming Houston debate.

The move by the RNC to formally extricate NBC News from the process is sure to seriously harm the media organization’s reputation, and its financial bottom line. Typically, networks make millions of dollars in ad revenue with debate moderation due to the extraordinarily high viewership.