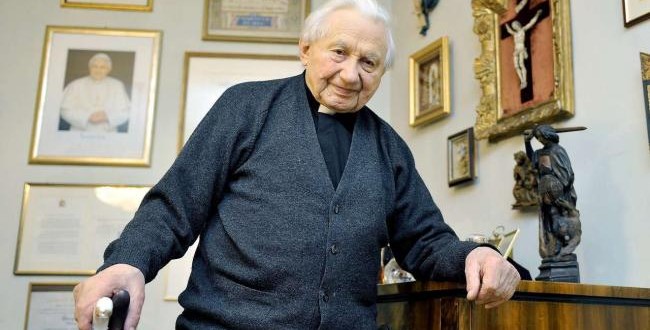 REPORT: Over 200 Boys Were Abused At German Catholic School Run By Brother Of Pope Benedict

At least 231 children at a famous boys’ choir school in Germany were victims of physical abuse, according to a lawyer tasked by the Catholic institution with investigating allegations, giving a far higher figure than thought for the scandal, which dates back decades.

The Regensburger Domspatzen, a 1,000-year-old choir in Regensburg, Bavaria, was dragged into the massive sexual abuse scandal plaguing the Catholic church in 2010 when allegations of assaults that took place several decades ago went public.

The choir was run by Pope Benedict’s elder brother, Georg Ratzinger, from 1964 to 1994 when most of the claimed abuses took place. Ratzinger has said that the alleged sexual abuse was “never discussed” in the time that he ran the choir attached to the boarding school.

These ranged from sexual assault to rape, severe beatings and food deprivation, said Weber. “The reported cases of sexual abuse in Regensburg were mostly concentrated in the period of the mid to late 1970s,” he said, adding that 50 victims spoke of 10 perpetrators.