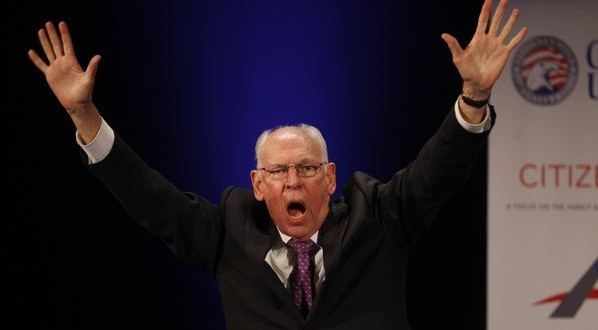 This from the guy who fought in Fidel Castro’s revolution. Brian Tashman reports at Right Wing Watch:

The elder Cruz alleged in an interview on the Sirius XM program “Breitbart News Daily” this morning that public schools are brainwashing children into communism as a result of the work of education reformer John Dewey. While he did correctly identify Dewey as a secular humanist, Cruz alleged that “John Dewey was a member of the American Communist Party,” when, in fact, Dewey was “an avowed anti-Communist” who even believed that “known Communists should not be permitted to teach children.” He co-founded the anti-Communist Committee for Cultural Freedom and was widely denounced by supporters of the Communist Party.