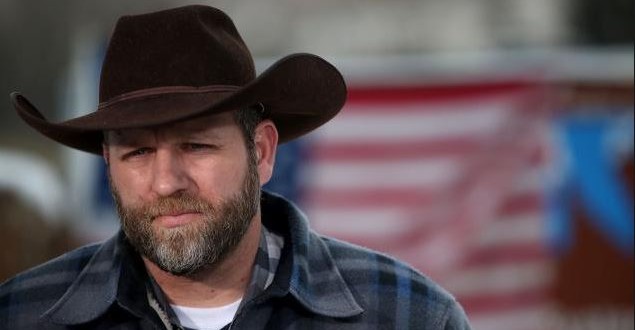 OREGON: Armed Militia Nutjobs Vow To “Arrest” Local County Officials For Making So Much Fun Of Them

The armed militants who have taken over an Oregon wildlife refuge appear to be moving toward “indicting” county officials who they say mocked them by threatening to impose a $70,000-a-day bill for their ongoing occupation.

Ammon Bundy said a bogus “grand jury” set up by the militants had served notices of intent Wednesday to various Harney County officials who had refused to support their armed takeover of the Malheur National Wildlife Preserve.

The militant leader suggested that Judge Steven Grasty, the chief elected county official, should be arrested for treason because he made fun of the out-of-state militia members who are trying to overthrow the county government and demanding that federal lands be turned over to their control.

“It appears that he must be trying to hide something because he’s getting very belligerent towards the Committee of Safety and, of course, towards us,” Bundy said.

A self-appointed judge who will oversee the bogus legal proceedings against Harney County officials said the militants would likely repeat their tactics in other states — and he admitted the group’s goal was to overthrow the elected government and replace it with one they believe was more “constitutional.”