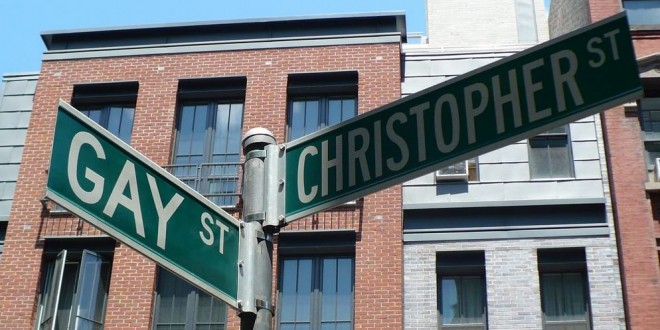 On The Escalating Demise Of Gayborhoods

The Guardian today examines a topic that has long been discussed here on JMG. They write:

While in Britain the waning of gay-identified neighbourhoods is largely confined to London, outside the UK it is a phenomenon that is being played out across many western cities. Americans have been debating the rapid departure of gay businesses and homes in areas in New York, Boston, Seattle and San Francisco, among many other cities. In Europe, something similar is happening in Paris’ Marais, Berlin’s Prenzlauer Berg and Munich’s Glockenbachviertel. Many locals have mobilised to protect their communities’ meeting points, but amid the fightbacks and general hand-wringing there’s also a sense of confusion.

On the one hand, there’s a conviction that LGBT-friendly areas and businesses deserve protection. On the other, there’s awareness that the people who frequent them (gay men in particular) have a reputation as the shock troops of gentrification. Affluent and unhampered by children – or so the myth goes – this group is always in the incoming vanguard of gentrifying areas, pricing out long-term locals and leaving behind a trail of look-but-don’t-touch furniture shops and overpriced coffee.

So are urban gay people who are watching their institutions and neighbourhoods disappear merely reaping what they sowed? Or is the automatic association of LGBT people with gentrification flawed? Even if incoming LGBT populations have sometimes proved to be the thin end of a pretty thick wedge of gentrification, it’s important to remember that they often make their choices for different reasons than straight neighbours. Their choice of where to live is not limited by money alone.

There’s much more at the link, including a discussion of creative class and its role in pioneering gayborhoods.