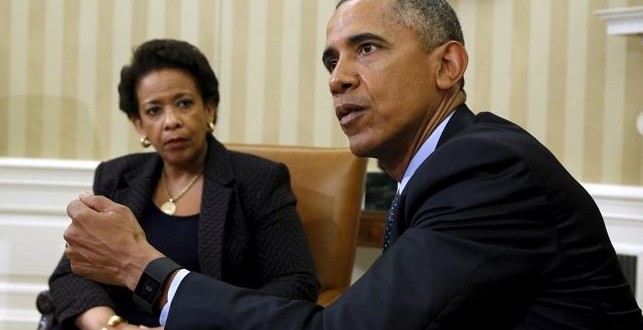 Gun control initiatives are coming to the U.S. in the next few days, President Barack Obama said Monday afternoon. Obama, who has expressed deep frustration about U.S. gun control regulations after a series of mass shootings at schools and other places during his presidency, met with U.S. Attorney General Loretta Lynch on Monday to discuss gun control measures that do not require congressional approval.

Obama acknowledged that his planned initiatives will not solve every violent crime or prevent every mass shooting, but he said they could “potentially save lives.” The president explained that he had received a report about his options on executive action, and the recommendations are “well within” his legal authority. He added that he is “confident” the recommended actions are “entirely consistent” with the Second Amendment right to bear arms.

The Tea Things are screaming. It’s a good thing.