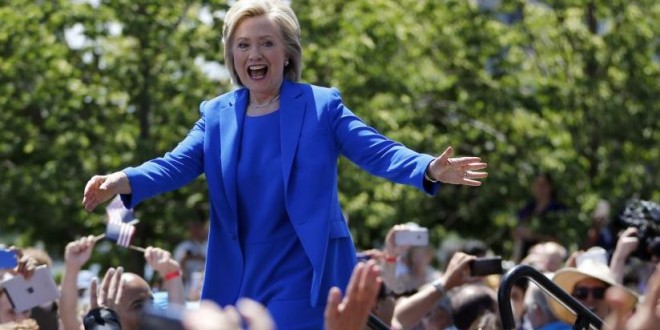 Three groups, the Lesbian and Gay Democratic Club of Queens, the Lambda Independent Democrats of Brooklyn, and the Gay and Lesbian Independent Democrats are also throwing their support behind the former First Lady-turned U.S. senator from New York-turned secretary of state. During an appearance in Iowa on Sunday, Clinton, who recently was endorsed by the Human Rights Campaign, a national gay rights group, promised to continue expanding the gains made on gay rights under President Obama.