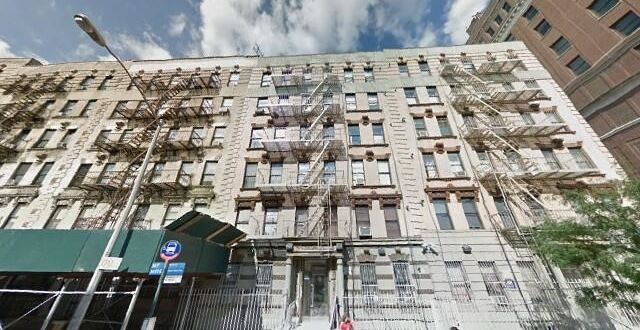 This news shocks no one. Via the New York Times:

In Manhattan real estate, 2015 was a year for the record books, with the median price for co-ops and condos hitting a new high of $1.15 million in the final months of the year, according to reports by major real estate firms that will be released Tuesday.

Strong overall sales led by big-ticket closings in new developments drove prices to new highs. And by the end of the year, it was more expensive than ever to buy a Manhattan apartment, by many measures.

The average sales price also hit a new high of nearly $2 million during the fourth quarter of 2015, boosted by sales of ultraluxury apartments in new developments, including deals that were penned as long as two years ago but only closed in the last few months, as the buildings neared completion. The price per square foot also set a record, at $1,645, according to a report from Douglas Elliman Real Estate.

“It was an extraordinary year,” said Pamela Liebman, the chief executive of the Corcoran Group, which reported a jump in the median sales price for new development to $2.24 million — yet another record. “But 2015 still held a lot of frustration for buyers wanting apartments at a reasonable price,” she said.

Nearly half of all apartments sold in 2015 went above asking.