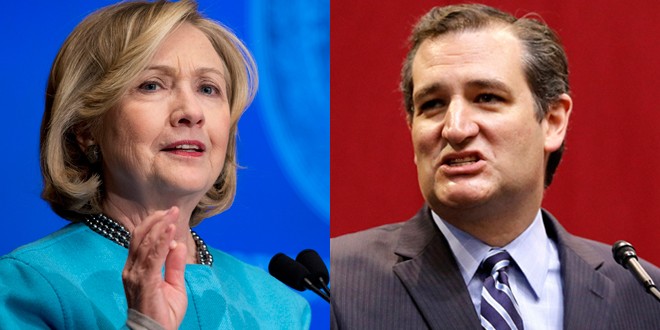 The polls-plus forecast gives Clinton an 82 percent chance of winning, while Sanders comes in at 18 percent. That margin narrows dramatically with a look at just Iowa polls, with Clinton leading Sanders 66 percent to 34 percent. The forecasts suggest that state polls alone may not be the most accurate predictor of primary results.

Aside from sorting between Democrats and Republicans and individual states, the online forecast tool offers two filtering options: polls-plus, a forecast that determines a candidate’s chance of winning based on state and national polls as well as endorsements; and polls-only, a determination based solely on state polls.