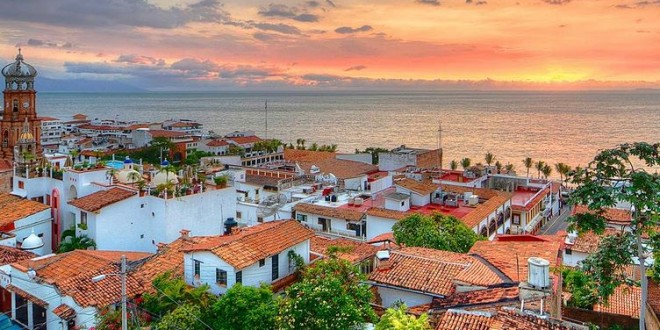 In a unanimous 11-0 ruling, today the Mexican Supreme Court legalized same-sex marriage in the state of Jalisco, home to the popular gay resort Puerto Vallarta, and Guadalajara, the nation’s second largest city.

Same-sex marriage is legal and recognized in all of Mexico’s 31 states, but Jalisco becomes only the sixth state to allow same-sex marriages without a complex legal petitioning process that can take up to one month and cost $1000.

Previous FLORIDA: Pastor Tells Senate Committee That Gays Are Killers And Therefore Deserve No Rights [VIDEO]
Next One Million Moms Vs Fox TV