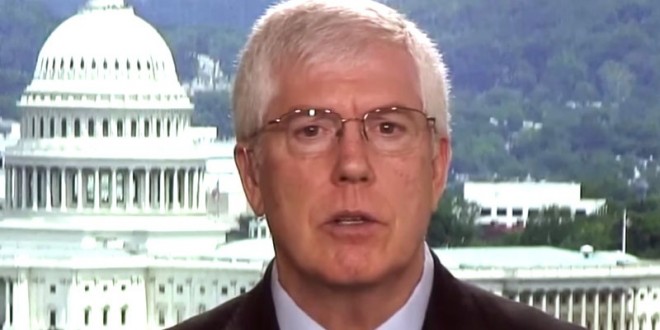 “I applaud Chief Justice Roy Moore for this order reaffirming the marriage law in Alabama. The Alabama Supreme Court issued an order in March 2015 barring probate judges from issuing same-sex marriage licenses after a federal court in January of last year overturned Alabama’s voter-approved constitutional amendment defining marriage as one man and one woman.

“In Alabama and across America, state judiciaries and legislatures are standing up against the federal judiciary or anyone else who wants to come up with some cockeyed view that somehow the Constitution now births some newfound notion of same-sex marriage.

“The opinion of five lawyers on the U.S. Supreme Court regarding same-sex marriage is lawless and without legal or historical support.” – Hate group leader Mat Staver, via press release.