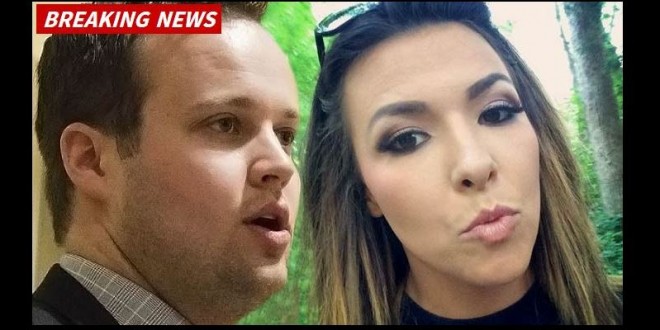 Duggar has filed legal docs in response to Danica Dillon’s lawsuit which alleges he met her in a strip club, plunked down $600 for lap dances and then upped the ante by another $1,500 so he could have sex with her in a hotel room. She says he was so aggressive she felt like she was being raped.

Duggar claims in new legal docs he has an air-tight alibi … he was not even in Pennsylvania, the state where the alleged encounter went down. He also says he has never in his life been to the strip club or hotel in question.