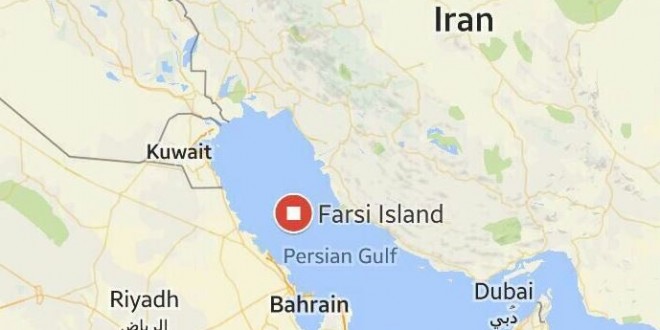 Really unfortunate timing with the SOTU only hours away. NBC News reports:

The 10 American sailors were on a training mission around noon ET when one of the boats may have experienced mechanical failure and drifted into Iranian-claimed waters, officials said. Iran’s coast guard took them into custody.

The officials said it’s unclear whether the sailors — nine men and one woman — aboard the two small riverine vessels had strayed into Iranian territorial waters before they were captured.

One senior official told NBC News the Iranians understand it was a mistake and have agreed to release the Americans in international waters within hours.

At the moment this seems like a minor incident, but we know how that sometimes goes.

Previous Rafael Cruz Prays That God Elects Ted Cruz [AUDIO]
Next Republican Rep. Jim Jordan: I Had No Idea Kim Davis Was Getting Her SOTU Seat Through My Office