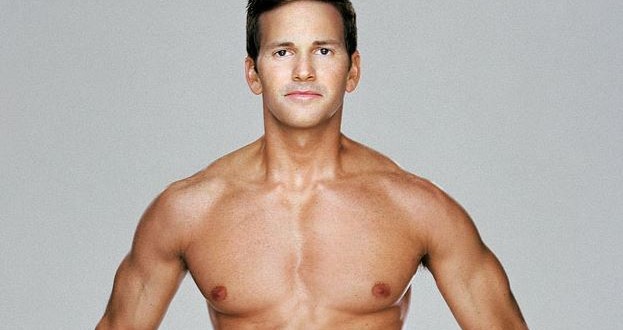 Via press release from Titan Media:

According to recent Politico reporting, Schock – dubbed the “Downton Abbey Congressman” for his choice of congressional office décor – has come under government investigation for shelling out hundreds of thousands of dollars, for allegedly misappropriating both campaign and government money.

“TitanMen has a history of signing iconically handsome men with both brains and brawn, and Aaron Schock fits that profile to a ‘T’,” said TitanMen Vice-President and managing partner Keith Webb. “Despite Schock’s scandal over allegedly misappropriating campaign funds, he has so much more to offer our fans. What we’re offering is a win-win situation, giving him the opportunity to break free and come out in a whole new world!”

The full press release is at Titan’s very NSFW site. Today’s offer comes in advance of a Titan film to be released next month in which this here website thingy plays a small role. You’ll enjoy that.