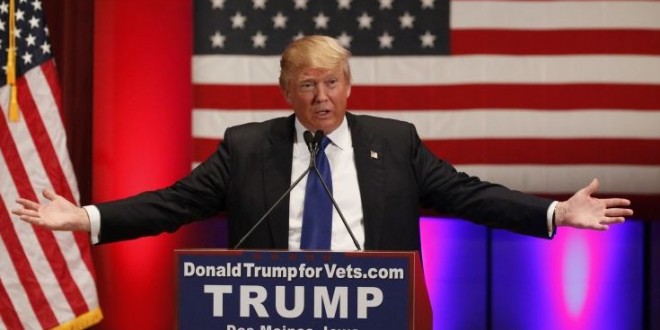 Donald Trump bragged that he’d get more viewers for his anti-Fox News rally than the actual GOP debate. Not by a long shot. Via Politico:

Fox News’ Trump-less debate Thursday night drew 12.5 million viewers, the second-highest telecast in the network’s history but the second lowest-rated GOP debate of the cycle thus far. To be sure, the ratings on the debates have been on a downward trajectory since the astonishing numbers of the first debate hosted by Fox News brought in 24 million viewers.

But we’ll never know if Donald Trump not attending the debate made any difference in viewership. Trump’s competing event, which CNN and MSNBC broadcast for about 30 min, drew about 2.7 million total viewers across the two networks. The rally also ran online, on smaller unrated cable channels like One America News, and on C-SPAN, which is not rated by Nielsen.

An additional 700,000 watched the live-stream at FoxNews.com. Megyn Kelly is likely quite amused. Did you ever think you’d cheer a win by Fox News?