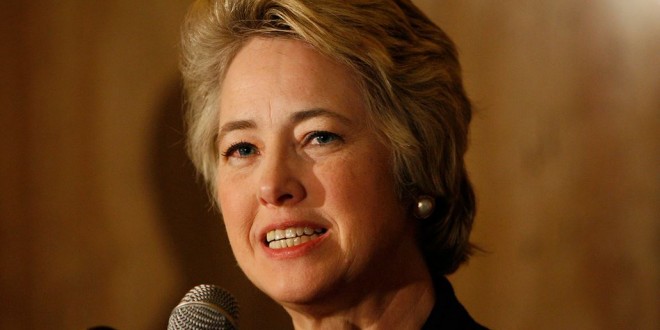 “The LGBT community has made huge strides the past 7 years under Democratic leadership, but with few exceptions the Republican Party continues to fight against equality at every turn. During the fight to pass the Houston Equal Rights Ordinance in my own city, the despicable depiction of transgender people showed us how far our opponents will go to stop progress on protecting the rights of LGBT Americans. We see anti-LGBT pieces of legislation from Congress to local councils blocking equal rights, promoting discrimination under the guise of religious speech, and blocking transgender people from going to the restroom. The DNC’s LGBT Advisory Board will give us new opportunities to elevate local battles like HERO and to share strategies across communities about way to organize and win. I look forward to using the lessons learned in Houston to help lead this effort.”

“The diverse voices of the LGBT community have not always been represented in the national LGBT movement. This Advisory Board will help those voices be heard in the Party’s continuing efforts to advance LGBT rights. It will also help shine a light on LGBT Democratic candidates and the efforts of elected Democrats fighting for our community. I look forward to helping lead and shape this diverse body so that we can continue to fight for and protect the progress we have made.”

Membership on the Advisory Board is open to all LGBT Democrats who apply.