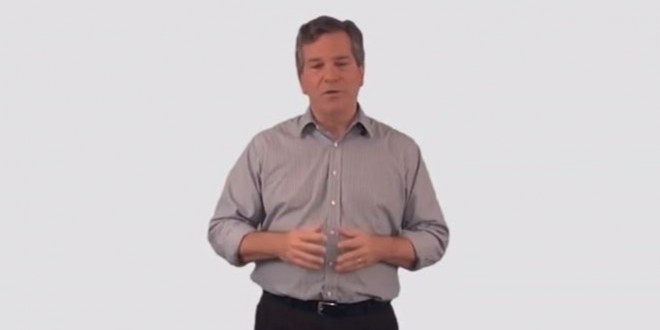 “What should be look for in our elected officials? The first qualification is they must be a Christian. What a candidate professes about God is absolutely critical, it will profoundly shape his leadership. Genuine reverence for the Lord is the foundation of knowledge so we need a leader who is alive spiritually and who will lead in the fear of God. The biblical biological requirement for office is you must be male. Civil leadership should be conceived of as an extension of the family and God’s created order. God established man as the head of the woman and the woman as his helpmate. In society, the same roles apply as is ordained in the family and in the church.” – Gary Cass, head of the Christian Anti-Defamation Commission.

RELATED: Cass has previously declared that President Obama is not a Christian and that you can’t be a Christian if you don’t own a gun. Cass has also declared that gay people are “spiritually worthless” and that Canada has outlawed reading the bible because gays. Cass is a former official for the San Diego chapter of the GOP.