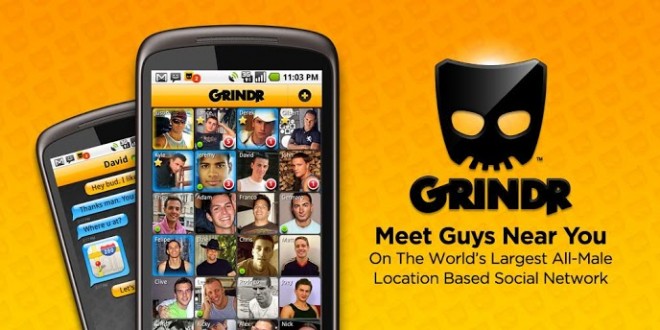 One of China’s newly minted technology billionaires signed a deal to buy a controlling stake in Grindr, the world’s biggest gay social-networking app.

Beijing Kunlun Tech Co., an Internet games company that helped introduce Angry Birds to China, offered $93 million in cash for 60 percent of New Grindr LLC, the company said in a statement to the Shenzhen stock exchange.

Beijing Kunlun Chairman Zhou Yahui, who became a billionaire after the company listed shares last year, was scouting other potential investments in the U.S., according to a company spokeswoman, Sophie Chen.

China’s attitude toward homosexuality has undergone a radical transformation in the past decade. Once a facet of Chinese culture among the elite, it was pushed underground during the Communist era, and the Chinese Psychiatric Association officially classified homosexuality as a psychiatric disorder until 2001.