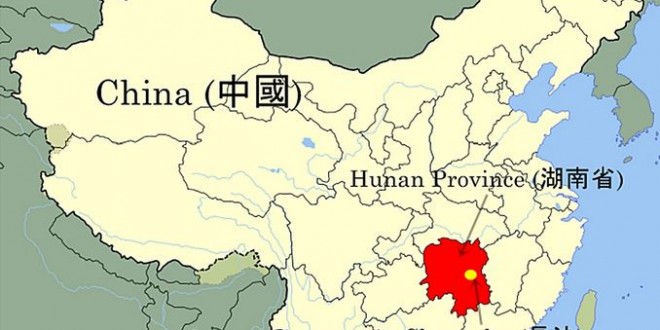 A Chinese court has accepted the country’s first same-sex marriage case, filed by a gay man in Hunan province against the government for refusing his application to marry his male partner.

The decision is being hailed as a step forward for gay rights and as a major test case for lesbian, gay, bisexual and transgender (LGBT) rights in China, his lawyer told Radio Free Asia.

While homosexuality is not illegal in China, same-sex marriage is not legal and same-sex couples do not have legal protections.

Sun Wenlin, 26, filed a lawsuit December 16 against the Furong district civil affairs bureau in Changsha, the capital of Hunan province in central China. His lawsuit challenged the bureau’s refusal to allow the couple — his partner is 36 years old — to register their marriage.

Sun is arguing that current Chinese marriage law refers to the union of “husband and wife,” but without specifying the gender of either party to the marriage. The argument rests on the idea that a person can identify as a husband or a wife without reference to their gender, RFA reported.