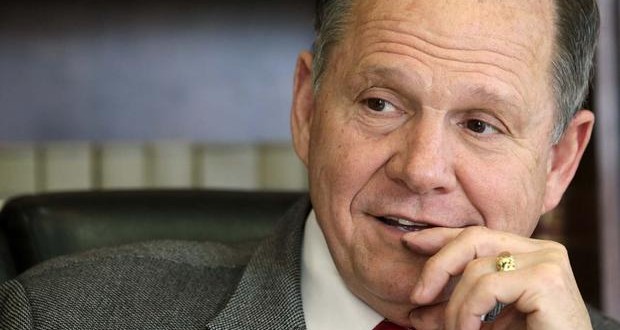 Chief Justice Roy Moore issued an order today saying that a ruling issued last March by the Alabama Supreme Court remains in effect and that probate judges “have a ministerial duty not to issue any marriage license contrary” to Alabama’s law and constitutional amendment banning same-sex marriage.

In a four-page administrative order, Moore said the conflict between the state court ruling and the U.S. Supreme Court ruling in June has caused “confusion and uncertainty” among probate judges.

Moore said he issued the order today in his role as administrative head of the state court system. He quoted a state law that says the chief justice is empowered to “take affirmative and appropriate action to correct or alleviate any condition or situation adversely affecting the administration of justice within the state.”

Ethics complaints against Moore filed by the SPLC remain pending.