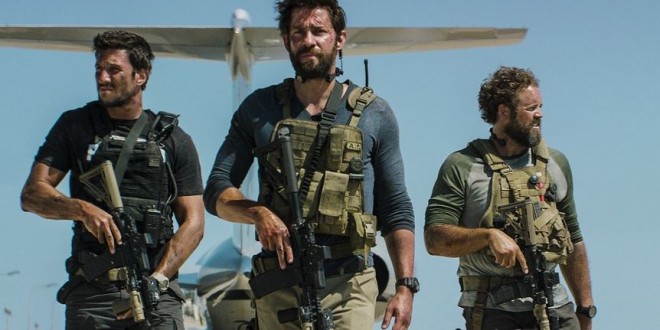 Director Michael Bay’s 13 Hours: The Secret Soldiers of Benghazi turned in a middling-poor performance at the box office this weekend, finishing fourth with an estimated gross of $16M, less than half of the $35M brought in by the top grossing Ride Along 2. Movie sites are falling over each other today trying to figure out what went wrong, especially since Bay movies typically open much stronger. Unless the film does exceptionally well overseas (which is doubtful considering the topic) 13 Hours may not recoup its $50M production budget. The movie did outperform the national screen average in the deep red states, which is to be expected.