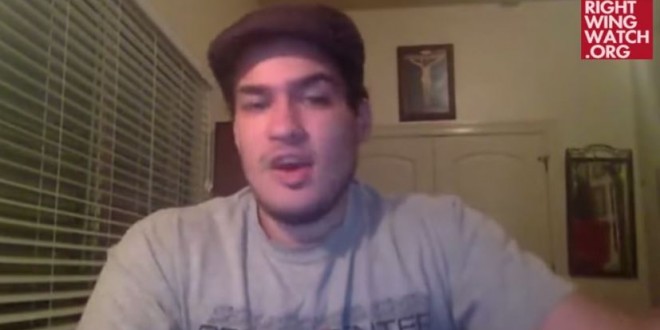 Shoebat has criticized Christians who have opposed his pro-Inquisition stances. He has blasted especially Peter LaBarbera, director of Americans For Truth About Homosexuality, by calling him a “filthy pig” and a “traitor” because he rejected Shoebat’s pro-Inquisition stance against gays. Name-calling against pro-family leaders is typical behavior from leftists and pro-Inquisition activists.

With his radical views, Shoebat provides ammunition for opportunistic and malicious leftist entities as Right Wing Watch to defame, revile and attack Christians who, like LaBarbera and George Washington, never tortured or killed in the name of a tyrannical government or a counterfeit and violent “christianity.” Actually, according to the original Inquisition, Washington himself was worthy of death, just because he was a Protestant.

The Left feasts on the pro-Inquisition lunacy and uses it to attack pro-family leaders who want nothing to do with the Inquisition. When Shoebat supports the Inquisition and reviles LaBarbera he aids and abets the Left in its attacks against the pro-family movement.

Severo, of course, fails to Shoebat’s association with BarbWire. It was only after multiple JMG posts on that topic that his columns were quietly deleted.