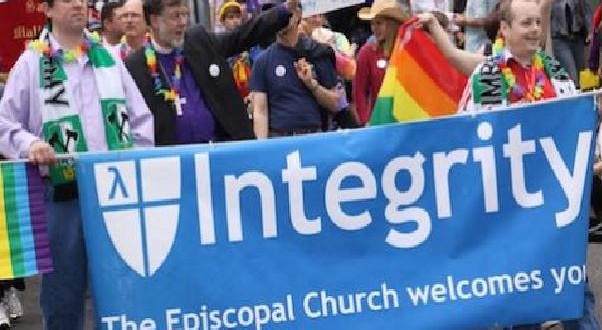 Anglican leaders on Thursday temporarily restricted the role of the U.S. Episcopal Church in their global fellowship as a sanction over the American church’s acceptance of gay marriage.

Episcopalians have been barred for three years from any policy-setting positions in the Anglican Communion while a task force is formed that will try to reconcile conflicting views over sexuality in the 85-million-member family of churches. The Episcopal Church is the Anglican body in the United States.

Episcopal Presiding Bishop Michael Curry, who attended the meeting, told the other leaders their vote “will bring real pain” to gays and lesbians and to Episcopalians “committed to following Jesus in the way of love and being a church that lives that love.” Still, he said he was committed to the Anglican family.

The fellowship has been fracturing for decades over gay relationships, women’s ordination and other issues. Those rifts blew wide open in 2003 when the New York-based Episcopal Church consecrated the first openly gay bishop, Gene Robinson, in New Hampshire. Last year, the top U.S. Episcopal legislative body, or General Convention, voted to authorize gay marriages in their churches.