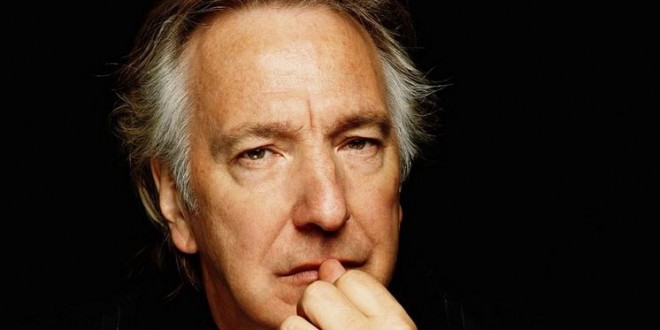 Alan Rickman, one of the best-loved and most warmly admired British actors of the past 30 years, has died in London aged 69. His death was confirmed on Thursday by his family. Rickman had been suffering from cancer.

A star whose arch features and languid diction were recognisable across the generations, Rickman found a fresh legion of fans with his role as Professor Snape in the Harry Potter films. But the actor had been a big-screen staple since first shooting to global acclaim in 1988, when he starred as Hans Gruber, Bruce Willis’s sardonic, dastardly adversary in Die Hard – a part he was offered two days after arriving in Los Angeles, aged 41.

His sensational breakthrough came in 1986 as Valmont, the mordant seducer in Christopher Hampton’s Les Liaisons Dangereuses. He was nominated for a Tony for the part; Lindsay Duncan memorably said of her co-star’s sonorous performance that audiences would leave the theatre wanting to have sex “and preferably with Alan Rickman”.